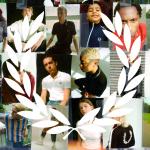 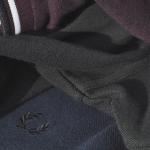 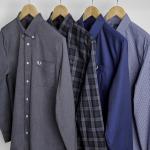 Having been designed for Tenniswear the iconic Fred Perry shirt became the first crossover from sportswear to streetwear. It started one of the most enduring and affectionate relationships between British youth culture and a sportswear brand. As British fashion and music influenced the rest of the world, the shirt was noticed, adopted and worn in numerous countires around the world. One thing remains constant.

The original slim fit cotton pique shirt is still made in England to the same shape, using the same fabric as it was when the Fred Perry shirt was first launched, way back in 1952. Fashions may come and go, but style is timeless.